Whoa, something with a second in the series? Weird. More Miifotos from Miitomo! Yes, some people still play that application. Look, I don’t have AR on my tablet because it doesn’t have a gyroscope for some reason because who needs a gyroscope for normal things so I can’t take pictures of Pokemon on Earth so this is what I’ve got. First up is something I think I have posted before, but here it is again. Miitomo: The Movie. 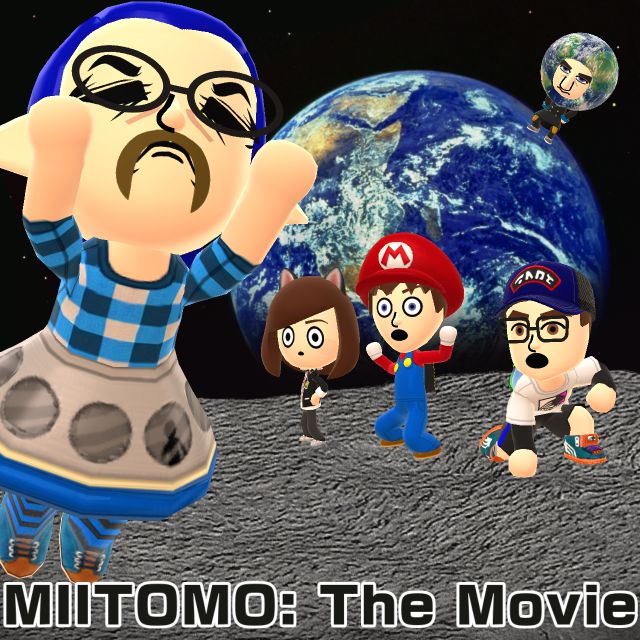 Later while making a Miifoto comment I went overboard and kiiind of made a sequel.

For the most part I have no idea what prompted these comment Miifotos. 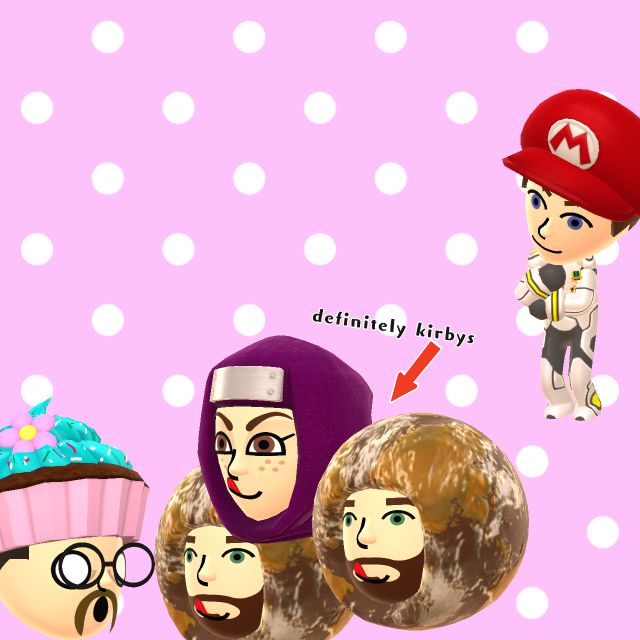 This one, however, was auto-generated by Miitomo. It just looked so silly. Clearly neither of us are really into it:

Now we move on to Miifotos I made for the day’s outfits. First I’m all happy…

But then my socks don masks and become BUNNY SOCK SUPERHEROES??

This one could easily become another Miitomo: The Movie, but then it starts to get kind of repetitive, don’t you think? No, I’m just flying to work.

AND NEXT. WE HAVE A MIIFOTO. WHEREIN I SHOW OFF. MY COSTUME OF KING YALDOBOB. THE GREAT LEWD SNAKE. 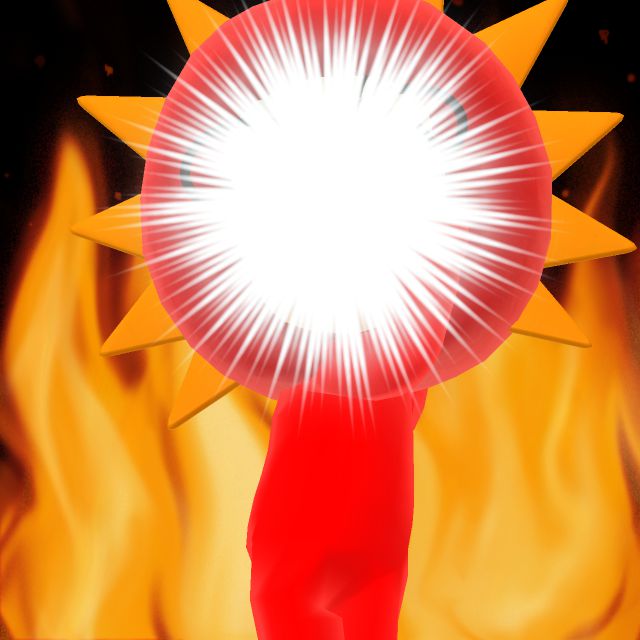 Then my head got eaten.

I am nothing if not food. 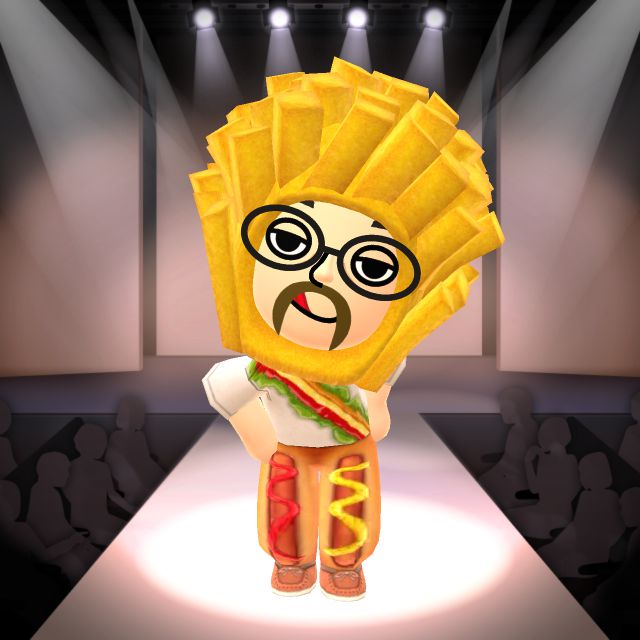 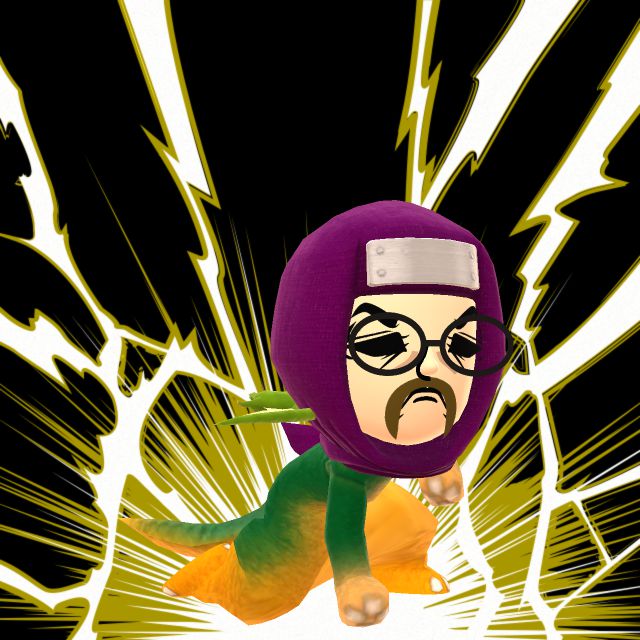 Did I just turn into a Hardees commercial?

“Eat me! I’m delicious!” said the package of dolphin…

(I just got that hat today so I have many more plans for it.)

Finally we come to the truly incredible Wears Waldo series of Miifotos, wherein I set up an outfit that looked as close to Waldo (or Wally for those of you across the Atlantic) as I could get and then tossed it into crowd pictures. It turns out it’s really kind of hard when the Mii is going to be on top of everyone but I try to make it work. 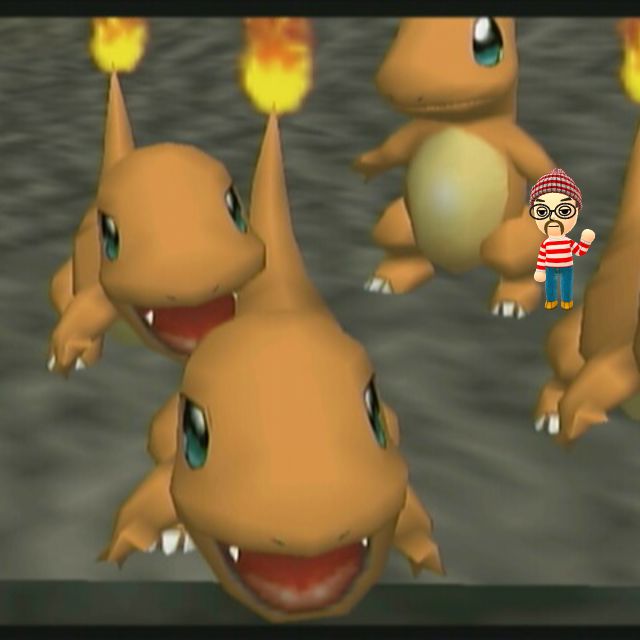 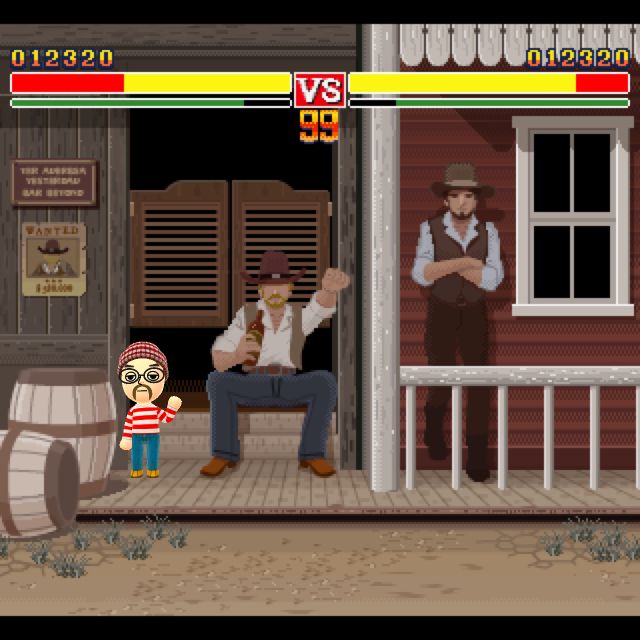 Aaaand then there’s this mess.

Because you can only put five Miis in a Miifoto at a time, I had to put five in, take the picture, then use that picture as the background to add in five more. So it was a process.

Make like a tree and leave... a reply! Cancel reply

This site uses Akismet to reduce spam. Learn how your comment data is processed.